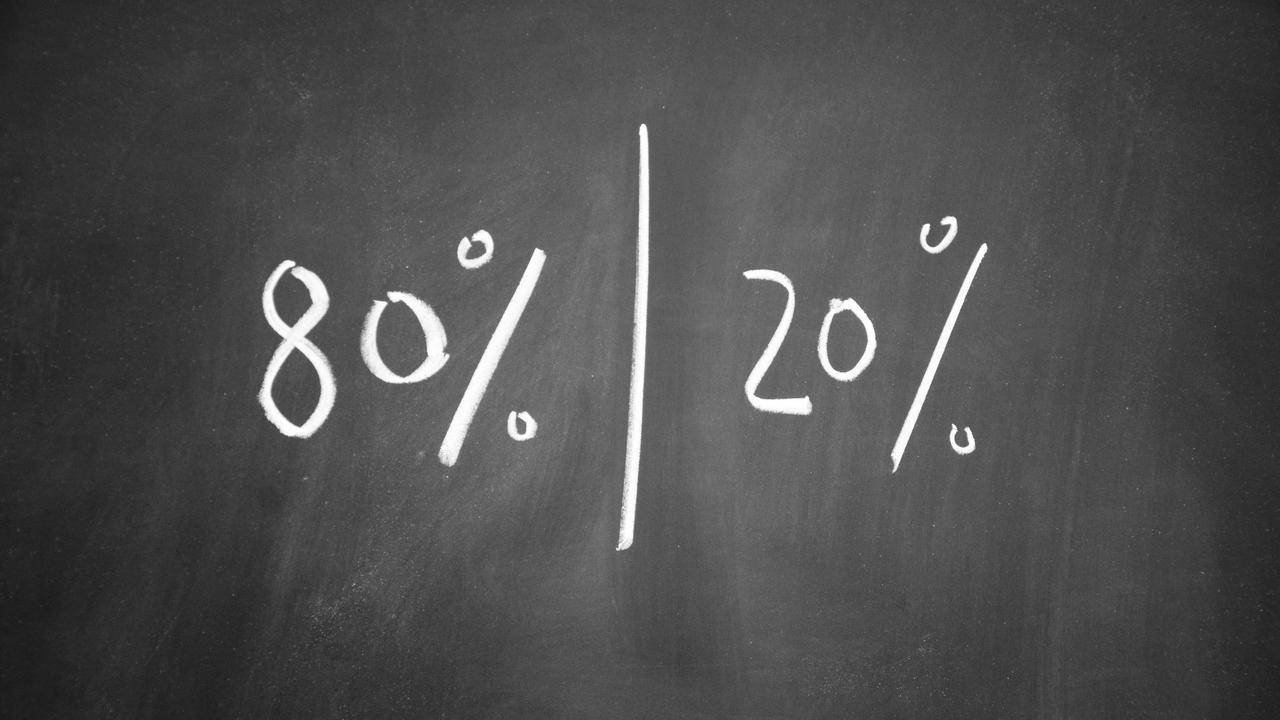 I've received quite a few emails from managers asking about the Pareto Principle, and the ways that it can be applied to their restaurant. I’ve touched on it before with regards to where profits come from on your menu, but I’ll give a quick refresher. Here we go….

The Pareto principle is named after an Italian economist named Vilfredo Pareto. Way back in 1906, he discovered that 80% of Italy’s land was only owned by 20% of the population. Soon after, he observed that 20% of the pea pods in his garden were producing 80% of his peas. After conducting surveys of several other countries, he found that his 80/20 observation actually held up.

This concept has since gone on to show itself applicable to all manner of situations (and was named after Pareto after the fact).

Wikipedia defines it like this: for many events, roughly 80% of the effects come from 20% of the causes.
Which works well enough for me. Another name for this idea is “the...

Stay connected with news and updates!

Enter your info to receive news, updates and much more...